Tag Groups, Version 0.31: Export of Terms And Other Improvements 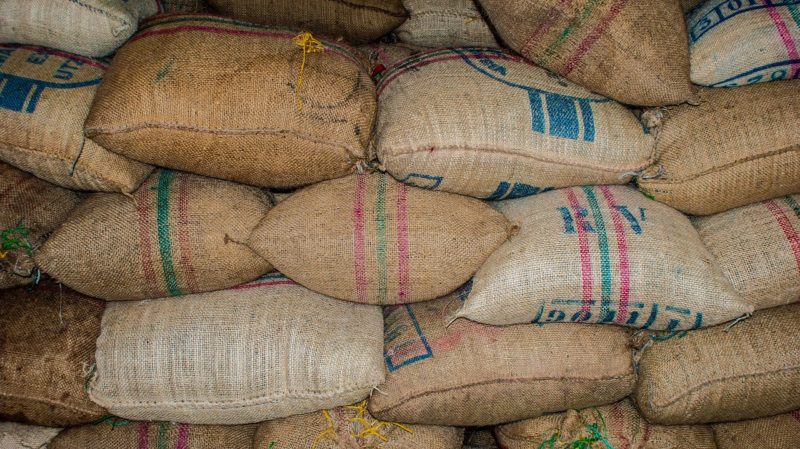 This release of the free Tag Groups plugin mainly fixes and improves some issues. There is one new feature, however, namely the possibility to export also terms (tags) with their term group association. Before re-importing you have to make sure that the taxonomies and tag groups already exist, otherwise the term will be imported but not properly assigned. The import doesn’t delete anything, it just creates tags that don’t exist and modifies those that exist.

Please be aware that this export and import doesn’t replace a proper database backup. All1 the plugin’s information is saved there and if you can you should preferably use this backup.

Bug Fixes And Other Improvements

Check Out My Plugins:

Organize your tags in coherent groups and tidy up your tag cloud! Display your tags under tabs or in an accordion.

You will never want to go back to the times when your tags were all over the place.

Supercharge your tags! Tag your posts on two levels with tag groups. Filter your posts on the frontend. Let your visitors search in real time by tags and groups.

Go directly to your first, latest or a random post just by adding some magic words to your site's URL. Search posts by author, or category, or something else. Or combine a time frame with search parameters.